A ginger's adventures around the globe

With modern technology, there is not much left of the world that has not been discovered. Which can be both a blessing and a curse. I mean, who wouldn’t want to cross off iconic structures, such as the Eiffel Tower, The Great Wall of China, and Machu Picchu off their bucket list? Since 2012 when […] 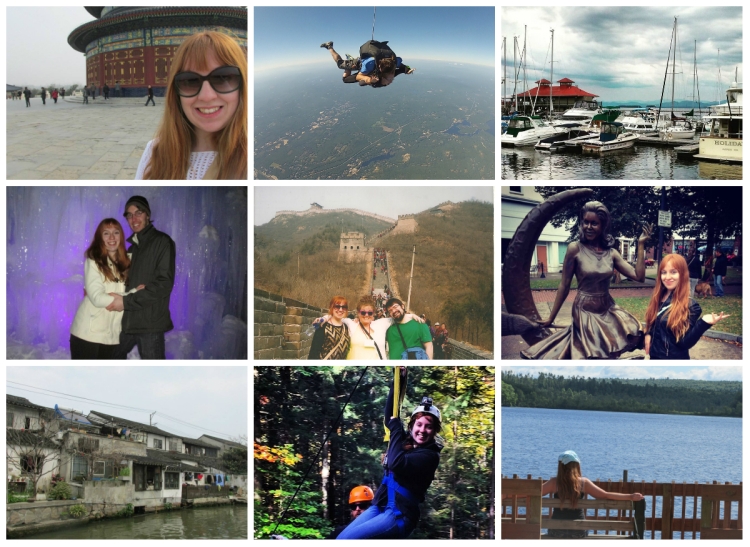 As the year comes to an end, I like to reflect on all of the things I’ve accomplished throughout the year, as well as the adventures I’ve embarked on. 2015 was no disappointment, in terms of traveling and new experiences for me, and has been the most adventurous year I’ve had to date. Here’s a […] 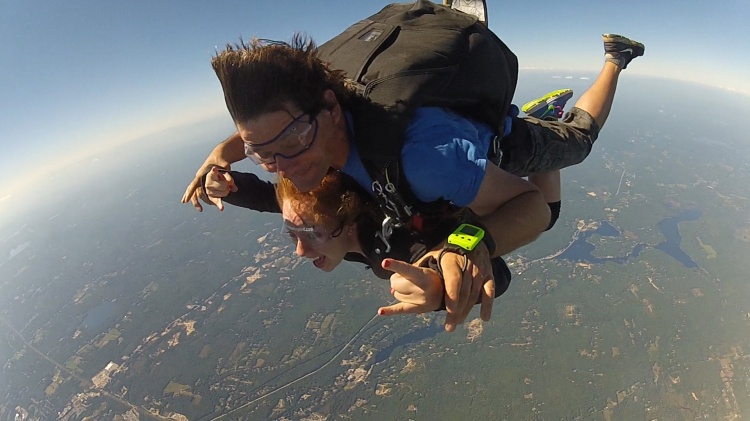 About a month ago, I conquered something off my bucket list that I never thought I’d be brave enough to do…skydiving! If you were to have said to me ten years ago that I would one day free fall from 14,000 feet in the air on my own free will, I would have thought you […] 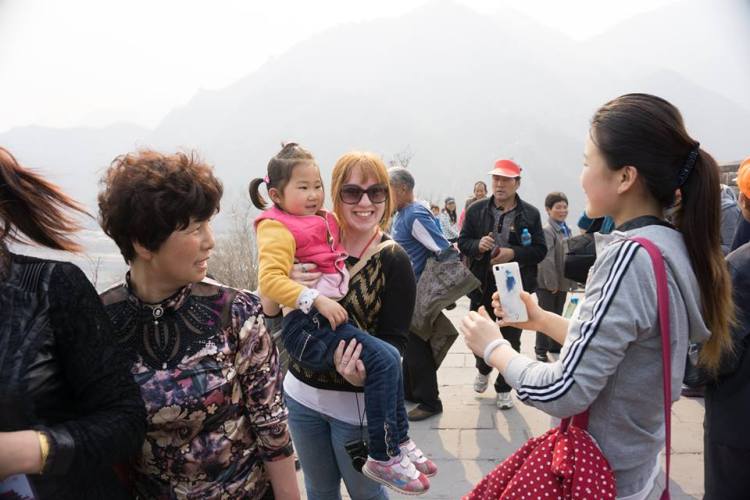 Some people may have known that I recently traveled to China a few months ago. It was a “spontaneous” decision in choosing China as my next destination (but was a rather planned out trip). I had traveled to a few other places before, but every time it had been based around an academic purpose. This […]

END_OF_DOCUMENT_TOKEN_TO_BE_REPLACED

I’ve been waking up at the crack of dawn (well, to me anyway) on Saturday mornings for the past month for some beach yoga @retreat339 🧘‍♀️ It’s been such a great way to kickstart my summer weekends and spend some mini adventures at the ocean! 🌊
One of my favorite things to do when traveling is to try out extreme sports…even if I’m not very good at them! Costa Rica’s an amazing place to try out these activities, from ziplines, snorkel tours, and surf lessons! 🏄‍♀️
Missing these sunsets already!
With most of my travels having been placed on pause the past year and a half, I’ve been diving into dozens of travel memoirs to feel inspired. Many of those stories taking the readers all over the world on two wheels! 🚴‍♀️🌏
For the first time in a year and a half, we left New England to wander the Adirondack region in upstate New York for a long weekend getaway! It was a chilly weekend, but we were lucky to have one nice day to hike and drive up some mountains! It was also our new pup, Sophie’s first road trip with us!
Eastport is a tiny coastal city in Maine, bordering Canada. It is both the least populous city in the state and easternmost city in the United States 🇺🇸